Creator of The Immeasurable 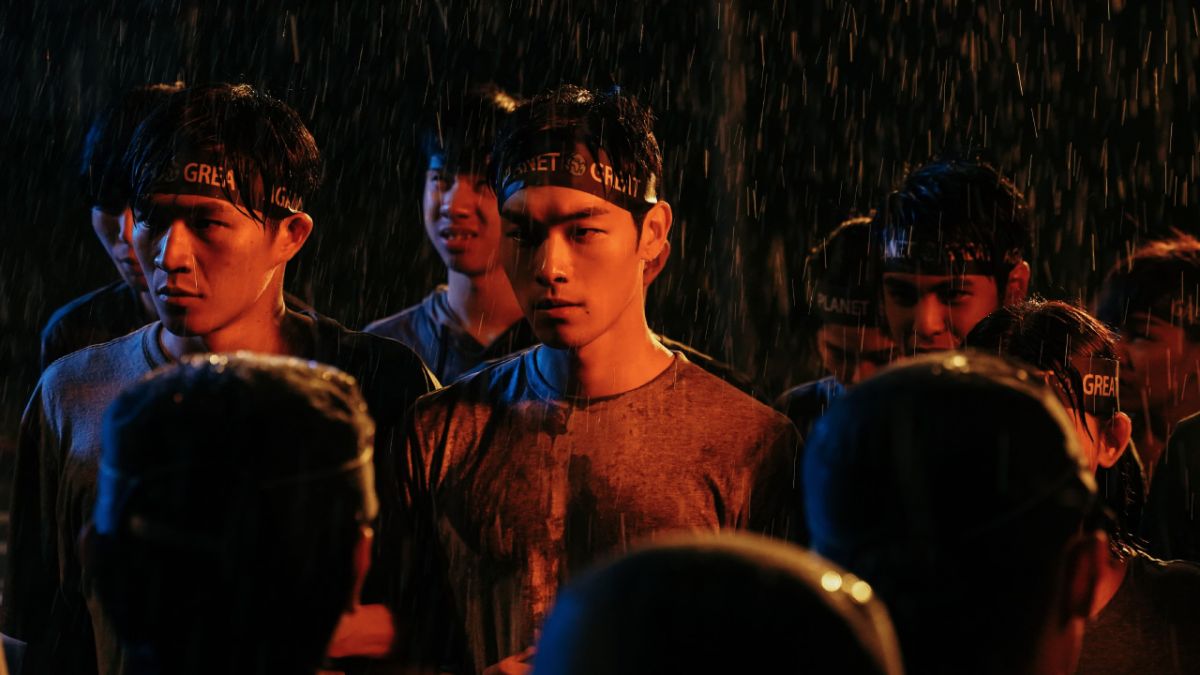 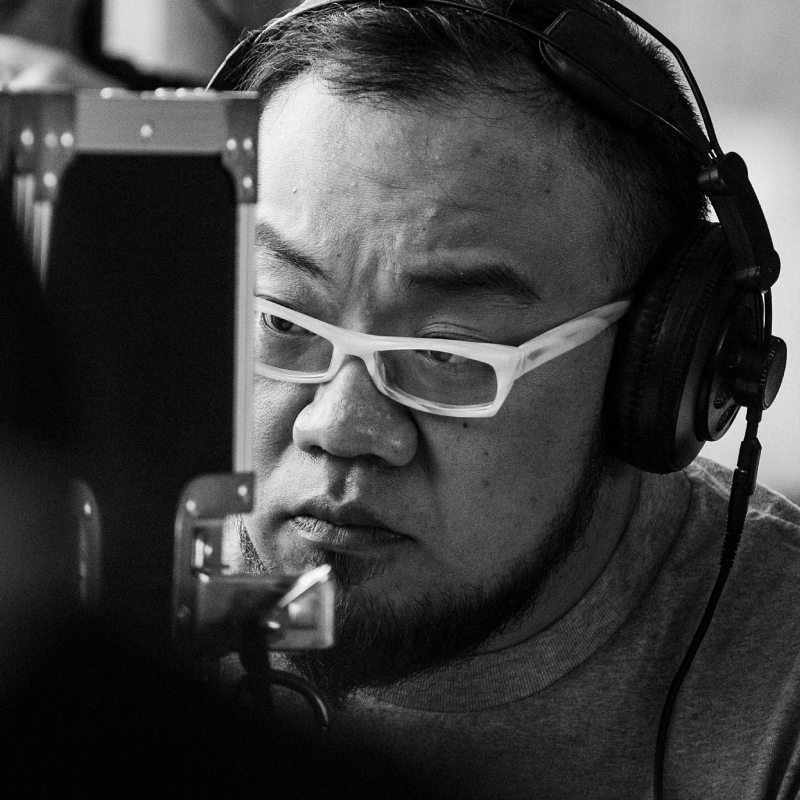 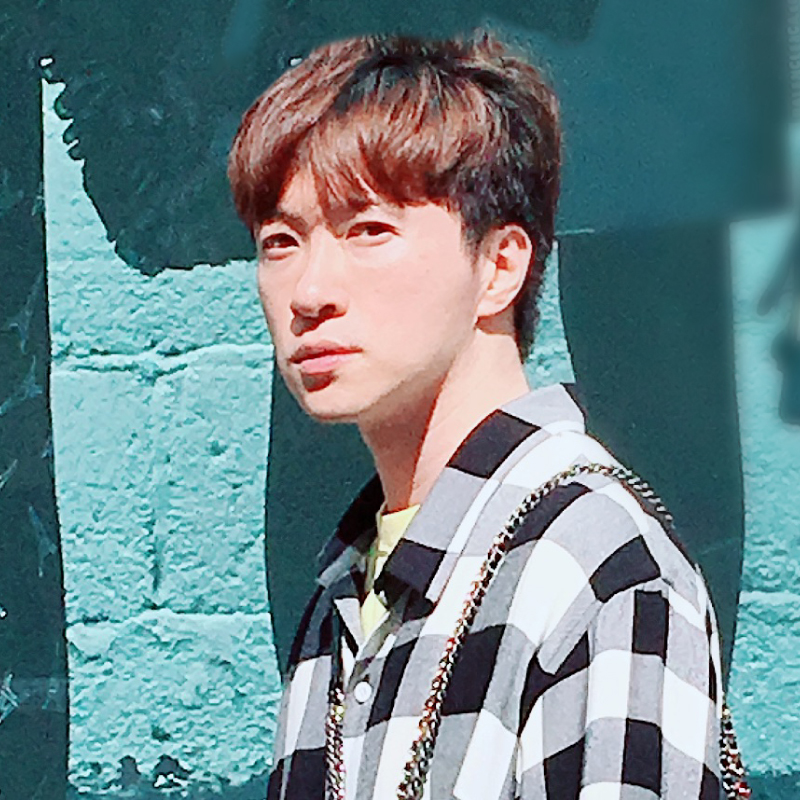 When Jay told me about the project 2 years ago, I immediately wanted in. I had this image in my mind: at a street protest, two men separated by shields–––one police officer and one protesting student–––share a past that they cannot speak of. The image stems from the finale of my first film, "Night Market Hero", in which the two characters gazed at each other from either side of the shield.

Taiwan is the first country in Asia to have legalized gay marriage. Gay characters in film and television also need equality. The two protagonists of this film are both gay, and their homosexuality is something of a means to explore their values and vision of love. The protest is but a setting for conflict. The real tension comes from the two drastically different souls–––how they find, get to know, and fall in love with each other.

The final scene we shot on the last day of the production was Vic and Xiang riding a motorcycle. It doesn’t have any dialogue–––just plain affection. It is their first day together and their purest, most unfettered moment. Years later, they may not remember the details of them having sex, but they would always feel the warmth of each other’s bodies as they ride in the wind. We made this the last scene of the film. Will they continue? Will they be in the rest of each other’s lives? No one can say for sure. But they have this moment. Two lives crossed paths here, and the moment they shared will live on forever.

We all have love stories of our own. It may not have lasted, but it is unforgettable. "The Immeasurable" allows you to say, “I couldn’t hear you then, but I hear you now.”

“Distance” is used to measure a relationship. The story aims to explore not physical distances, but the distance between “hearts”. Two strange souls meet, attract, collide, and understand each other. The process is a constant shift of distances. We all have our own safe zones in which we flirt, love, or let loose. But when the time comes that we need to take the next step, drastic changes happen, and there’s no telling if it will be for better or worse.

Some say that the greatest loneliness is when those who are closest to you don’t really hear you. But what if we can’t even hear ourselves? The story doesn’t offer an answer. On a gloomier note, they do not have a future. But isn’t that what growing up is all about? We are forever telling stories without endings.

The lyrics of the theme song, "Still Come Back" (還是回到這), are about how time changes the people and things around us. Are they guests? Or are they here to stay? The two protagonists’ choices, of life or of love, are about letting go of burdens and yearnings. When we meet ourselves at the beginning, we often see that the most precious treasure has always been there, glittering right beside you…

"The Immeasurable" is like a summer firework show. It has the stunning beauty of the explosion, yet we sigh at its transience. It is an insignificant part of life, but it awakes the best of your memories. 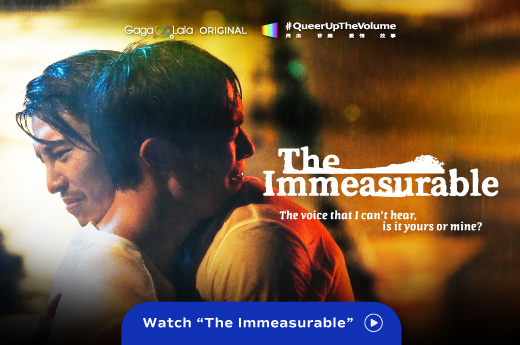