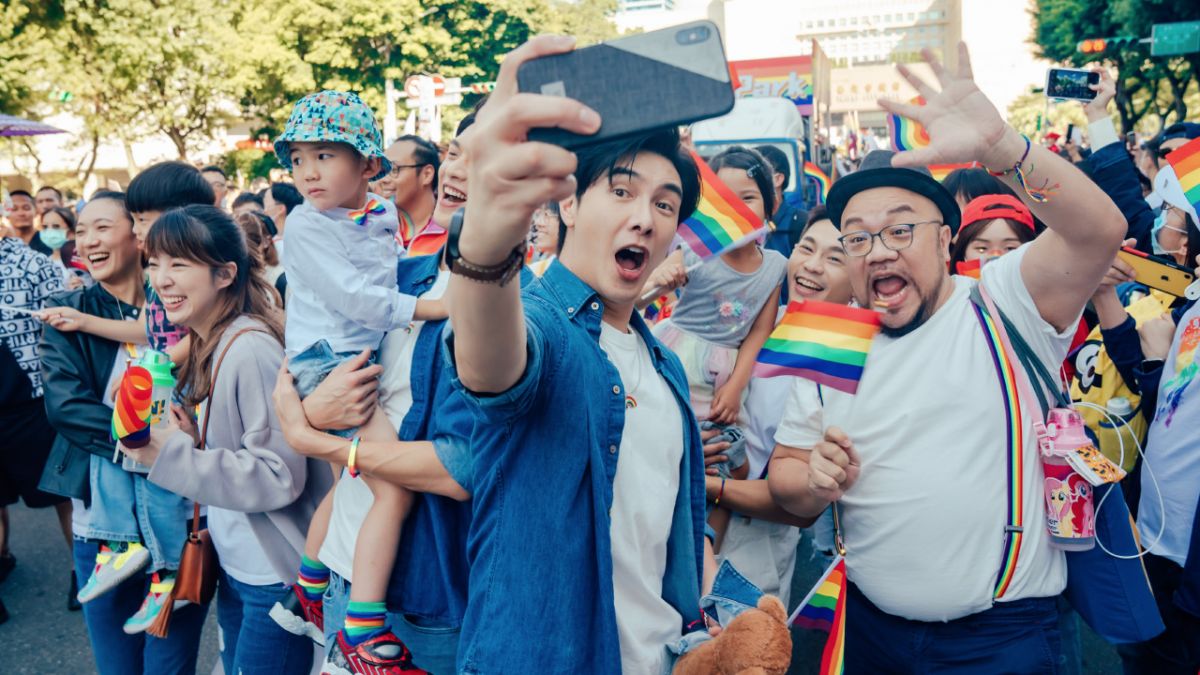 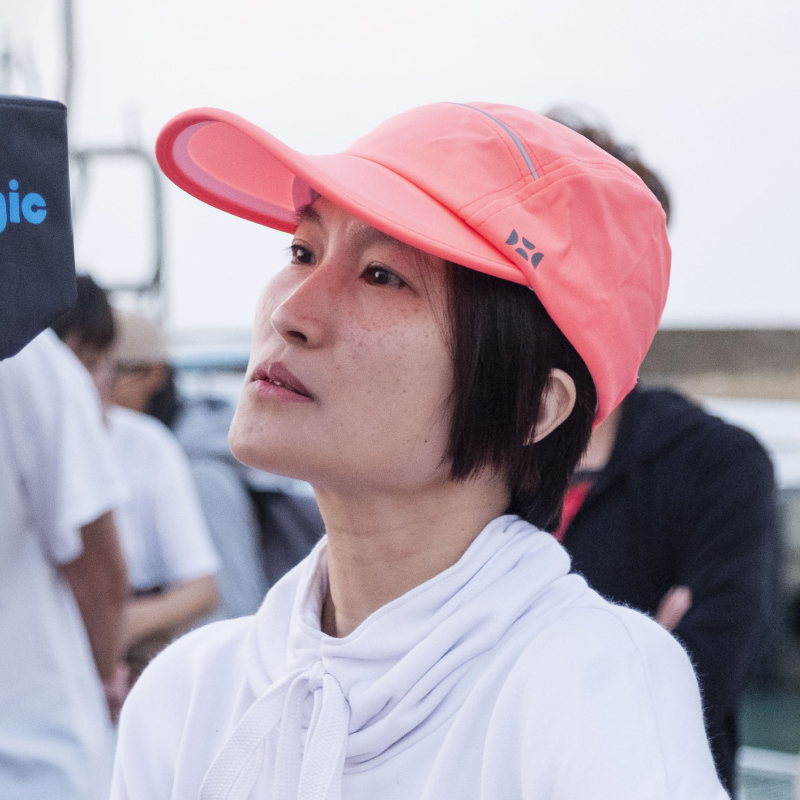 Since the Taiwanese same-sex marriage bill passed in 2019, I’ve always hoped that Taiwan would have more diverse LGBTQ+ content. For gay people, it is about telling their stories. For straight people, it’s about understanding the lives of gay people.

Because of the pandemic, I spent a lot of time during the first half of last year revisiting the American comedy show "Modern Family". I was obsessed with the subject matter and its narrative. So when Jay, the CEO of GagaOOLala the streaming service who is committed to creating content for the LGBT community, told me that he wanted to make a show about gay families, I was instantly on board. I agreed that, yes, it is time that we tried something like it, and that we should take a break from the sad and pensive narratives and tell a story in a light comedic tone.

Jay is a gay father himself. He and his partner are parents to a pair of twins who were born through a surrogate mother. His experience was a great help to me and a valuable source of reference during the early stages of the script. It allowed me a deeper understanding of how gay families work and how they may educate their children. I was even invited to see his kids at their preschool playgroup. Once I had a character sketch of the two daddies, Damian and Jerry, as well as their kid Kai-kai, I started to think about the themes through their perspective, namely the division of family roles, when should Kai-kai go to school, and how to deal with people once he does. Because of Kai-kai, the two dads must confront the many doubts and challenges, both from themselves and other people, with courage and integrity––– including coming out to one’s family. I am grateful for Jay’s consistent support. His selflessness has helped me tremendously in the creation of “Papa & Daddy”.

The show overlaps with my own life experience. I remember when my son was young, I was often asked who’s taking care of him when I’m out making films. This is a very stereotypical question and one you’d rarely hear anyone ask a father. They probably don’t really care and are just asking to make conversation. As time progresses and people change, so are the conventional ideas of family roles. I have both breadwinning female friends and homemaker male friends; I included them in the story of “Papa & Daddy” to show that there should not be “a standard procedure” for a family to work. The best team a family can be is one that communicates with one another. The income earner should not be the sole authority, and every member is indispensable to the family. Only with perspective-taking and by understanding each other can a family find a healthy balance.

Kai-kai’s questions about his mother is obviously a common one among gay families. The truth is, once kids reach a certain age, they ask all kinds of weird questions. Parents, regardless gay or straight, should always be at the ready. When he was 3, my son asked me if I ate him up before I gave birth to him. So the real question here is how to answer children’s inquiries honestly in a language and method that they can understand.

Coming out is probably one of the most difficult challenges for gay people. Everyone’s family is different, so there is no one way of doing it. What I can say is that love is always the answer. We are often afraid of taking the first step because we are drowning in our fears by insisting that people never change. But the passing of the same-sex marriage bill in Taiwan has proven that the world we live in is advancing. Slowly, but consistently.

The entire script was revised many times over, and it went into production even more times in my mind. I couldn’t wait for it to actually be made. At the same time, though, “Papa & Daddy” was one of my most stressful creations because of the societal weight I felt on my shoulders. The potential influences it bore was probably far beyond my imagination; I was afraid that it wouldn’t be enough to be a voice for the LGBTQ community. I was constantly reminding myself not to oversimplify things or think in a one-dimensional manner. I wanted to package a meaningful message in a simple story, and striking a balance proved to be a real challenge. I worried that the plot would seem wishful-thinking. Most of the conflicts were solved within the same episode due to the show’s genre and length, including Kai-kai’s big question and Jerry’s coming out. In real life, of course, the obstacles that gay people face are never that simple.

The impacts film and television can bring are immeasurable. Every decision I made was potentially future-changing. All I could do was take every step with the utmost sincerity and kindness. As a mother myself, every crossroad I encountered was weighed with what I would want to leave with my children. That was my compass to keep me from deviation.

I’ve heard many heartbreaking LGBTQ+ stories, and I have little doubt that they will continue to happen. Apart from resonating with gay families and provide those who haven’t yet started a family with a beautiful prospect, what I hope to achieve with “Papa & Daddy” is to allow the mass audiences a perspective on gay families and create space for dialogue. It would be even more fantastic, of course, if it would lend an impetus to LGBTQ adoption.

2020 was a miserable and difficult year, but "Papa & Daddy" taught me to cherish what we already have. Life will pass you by, so do what you want to do. There’s always a rainbow at the end of every rain. 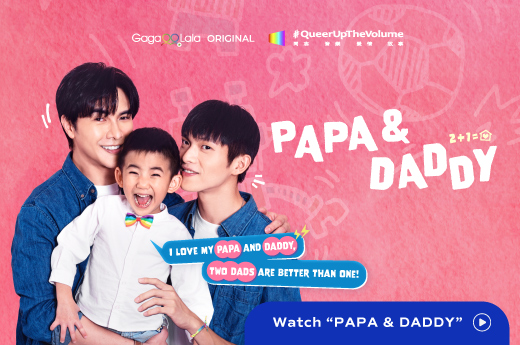