Fragrance of the First Flower

Fragrance of the First Flower 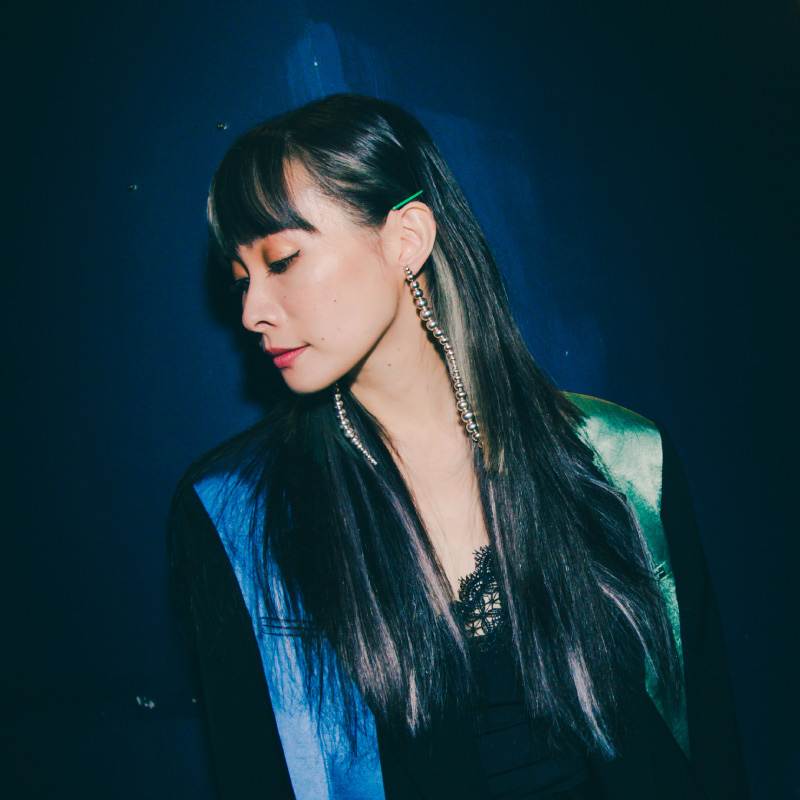 Singer/songwriter, actress, author, playwright, screenwriter. Any of these could be used to describe Taiwanese songstress Enno Cheng.
Enno-Cheng, from the idyllic and sleepy Eastern Taiwan seaside town of Yilan, she took a leave of absence to star in the film Summer’s Tail in 2007, a story of making your own happiness amidst the most dire of circumstances, for which Cheng also wrote the script. This garnered her a Golden Horse Award nomination for Best New Performer.

Though she would lose out on the award, more roles would come, and in 2011, Cheng put her versatility as an artist on full display with her debut album, Neptune. Neptune placed Cheng firmly on the Taiwanese indie map. Her lyrics, odes to love, the beauty of nature, personal identity, and emotive musings on the alienation of urban life, have endeared her to countless fans, many of which are young people just like her, taking life head on, navigating treacherous, unfamiliar terrain for the first time. In Cheng, they find themselves a kindred spirit—a guide calling out from somewhere in the darkness, telling them that they are not alone.

Later, Cheng would form the band Chocolate Tiger, a group that would allow her to further spread her musical wings beyond bare acoustic asceticism, uplifting her sound to denser, more melodic elevation. Since Neptune first introduced Enno Cheng to the world nearly a decade ago, she has, either as a solo artist or with her bands, put out four more albums, taking to stages at major music festivals both at home and abroad. Her arrival as a major force in the Taiwanese indie scene has won her opening slots for the likes of Broken Social Scene and other major players. In 2017, she went back to her solo acoustic routes with her second album under her own name entitled Pluto.

Following Pluto came 2019’s Dear Uranus, yet another step in her evolution as a singer who can be counted on for her warm, poetic compositions, candid and revealing, laying mind and soul bare for the world to see. In her open-book lyrics, they have learned that it is not just OK, but admirable to be honest. In her bare-bones yet rich production, they have seen irrefutable proof that indie music need not be hidden beneath layer upon layer of million-dollar studio magic.

Like Enno Cheng before them, aspiring artists of today know that all you need to strike a chord with the universe is an acoustic guitar and the thoughts swirling in your head, begging for an outlet. Cheng has chosen to share those that were once trapped within her own mind with the world, and the world is in turn richer for it.

In the next instant, my sweat is vaporized
My pores, however, are yet to be covered
You, behind me, are exhaling silently
My goosebumps are slowly showing
The fearless wind is passing by
Mocking that inch between us
Who knew, who knew? No forgetting from now on

I can hold my breath for no longer
To be with you is the desire of life
Even if we are doomed to perish
How could I deny it? It would be the day I unveil the world

The fearless wind is passing by
Mocking that inch between us
Who knew, who knew? No forgetting from now on
I can hold my breath for no longer
To be with you is the desire of life
Even if we are doomed to perish
How could I deny it?

I can fool myself for no longer
To feel you is the desire of life
Even if we are doomed to perish
How could I deny it? It would be the day I unveil the world 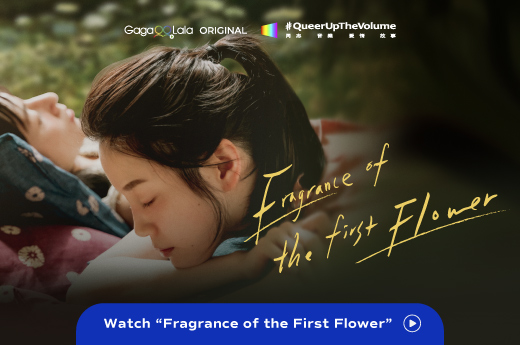