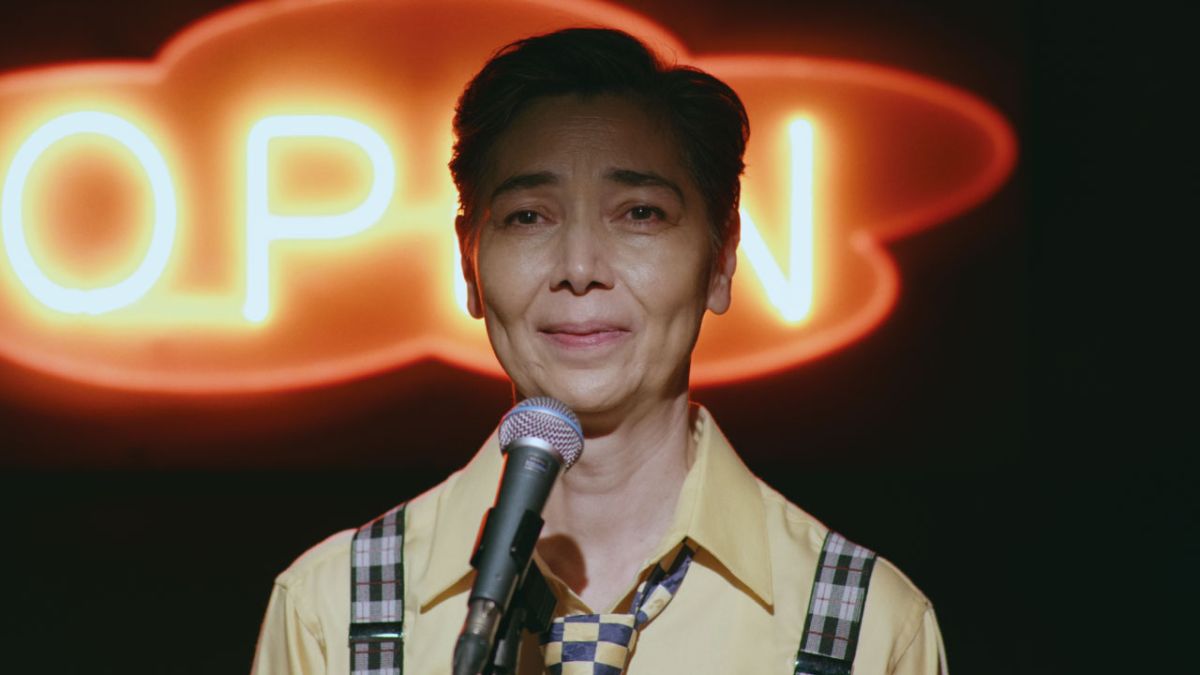 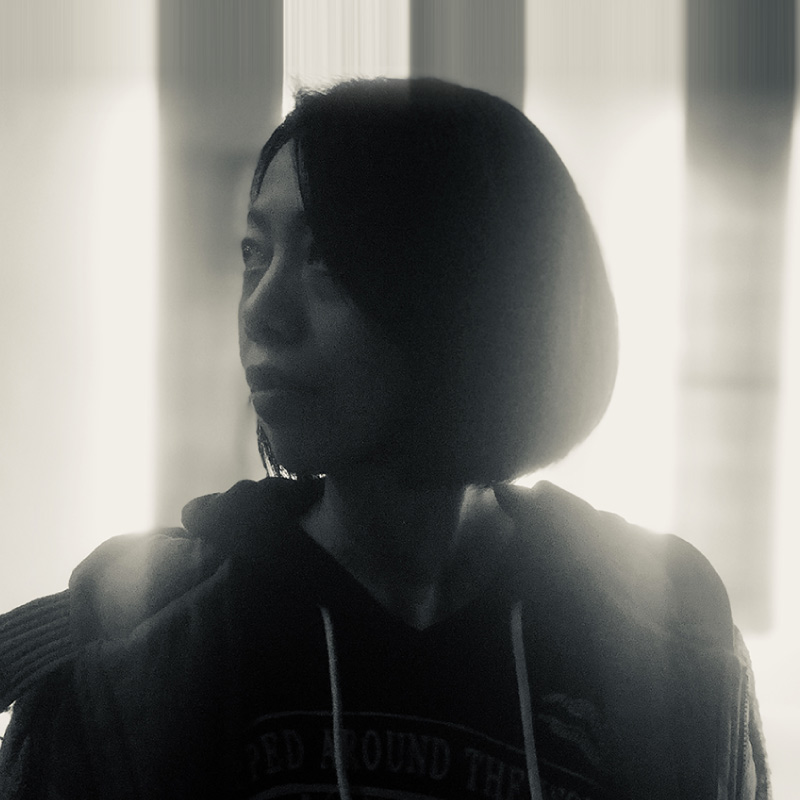 This is a musical story of an old lesbian lady’s second act in love. Seeing Tammy Darshana Lai and Fang Wenlin wearing their costumes in the dating scene, I felt like the two were meant to be–––it put a smile on my face. In the final scene, they had to coordinate with the band’s live performance while performing a change of mood and emotion, and all in one take. When it was over, the crew said that they had goosebumps, and I was moved to tears. I am very honored and grateful to have the support of two senior actresses. Even after the two-month pandemic suspension of the production, they stayed with us to the very end.

The inspiration for the film comes from Huang Xiao-Ning (黃曉寧), a rock singer who was dubbed the “Taiwanese Elvis Presley lady”. She debuted in the 1970s as a lesbian singer and started her career in a US army clubhouse. Her nickname came from her fantastic covers of Presley’s songs, which brought her fame. She is the prototype of Martha, the protagonist of the story. It was decided early on that Martha would be one who sings familiar old songs live in the bar. After much discussion, we decided to have her sing the famous Taiwanese song in the 1970s called My one heart (我的一顆心) made popular by Fong Fei-Fei (鳳飛飛), in the hopes that we could create a cross-generation resonation between the audiences.

In 2018, the Presley lady joined the rock band of heaven. It is a pity that she couldn’t celebrate with us the moment Taiwan passed its same-sex marriage bill. As Taiwan is getting increasingly friendly towards gay people, the gay elderly is coming out ––––not to their parents–––but to young people. They are determined to be brave for once in their second acts of life. This is an opportunity for us as filmmakers to capture the phenomena happening to the modern Taiwanese LGBTQ+ community and redefine “coming-of-age” films, which is not just young people growing into adults, but also adults stepping into their sunset years and “going through changes” once again.

I would like to quote the Lebanese-American poet Kahlil Gibran–––“Love has no other desire but to fulfil itself.” Love has no boundaries. What bounds love is our conception of it. I hope to commemorate the Presley lady with this musical love story, and I hope that regardless of your sex, orientation, and age, you can learn something from “uncle Martha”, who lives her life with humour and forthrightness, and that you may break the boundaries and find the courage to love, and in doing so, find yourself.